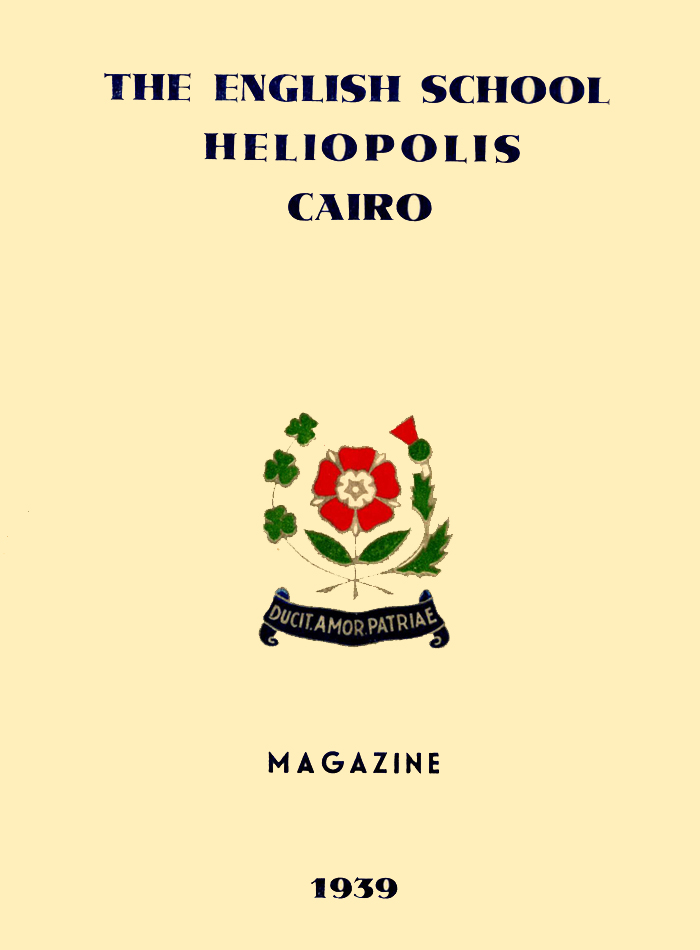 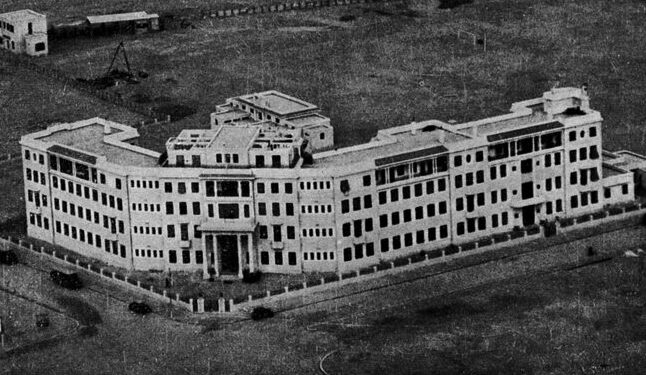 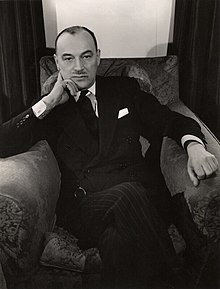 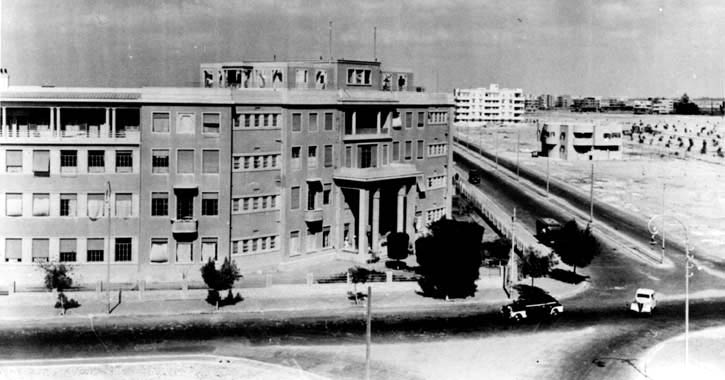 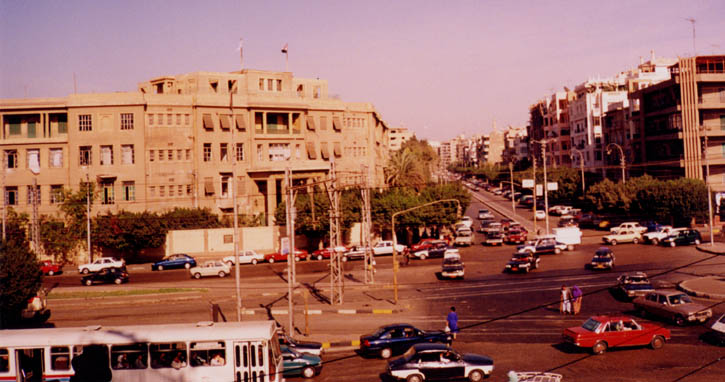 The Lloyd Foundation was formed in 1972 from the amalgamation of two charitable trusts, the Lloyd (English School Cairo) Trust and the Lloyd Scholarship Fund.

The English School Cairo was founded during the First World War to provide a British education in Egypt for British children, many of whom were from poor and military families. The leading lights were Revd. C. T. Horan, who became the first Chairman of the Council of the school in October 1916, and Sister Margaret Clare.

In 1917, Mr. C W T Grose was seconded from the Egyptian Government to become Headmaster overseeing the expansion and success of the school for nearly 20 years until his tragic death in a car accident in 1937. Having started as a primary school, boarding provision and then a much-needed secondary school were added and in 1923 the school became a Church school, with the Bishop of Egypt and the Sudan as Trustee and the Church Mission Society sharing the buildings.

George Lloyd, Ist Baron Lloyd, became High Commissioner in Egypt from 1925 to 1929 and used his influence to further the school’s interest.  A great deal of money was collected from private individuals and Lord Lloyd gave money for two scholarships, which ultimately in 1931 formed the Lloyd Scholarship Fund. The Egyptian Government generously bought the old school buildings and gave land in Heliopolis for a new school to be built and in 1938 Lord Lloyd returned to Egypt to lay the foundation stone.

In 1956, at the time of the war over Suez, the school was sequestered by the Egyptian government. Compensation was eventually paid to the British government and in 1966 the Lloyd (English School Cairo) Trust was formed.

In 1972 the Lloyd Scholarship Fund and the Lloyd (English School Cairo) Trust were merged to form The Lloyd Foundation.  Under the scheme, six trustees were nominated by four Founding bodies (1 by the Department for Foreign & Commonwealth Affairs, 2 by the Department for Education and Science, 2 by the British Council, and 1 by Churches Together in Britain and Ireland, (formerly known as Conference of World Mission) and four additional trustees were co-opted to the board.

Niaz Alam was admitted as a Solicitor in 1992. He has worked on ethical business and responsible investment issues for over 20 years. His governance experience includes serving on the Board of the London Pensions Fund Authority between 2001-2010 and being Hon. Secretary of the Foreign Press Association in 2018 and 2019.

nominated by Churches Together in Britain and Ireland

With a background in theology, John is an independent consultant focussing around evangelism and mission, church partnerships and relationships, and youth and children's work. He has worked with organisations including the World Council of Churches and World Vison International and is currently the CEO of Global Connections and also on the Theological Commission of World Evangelical Alliance.

nominated by the Foreign, Commonwealth and Development Office

Sarah is currently based at the Foreign, Commonwealth & Development Office in London, having previously served in multiple countries at bilateral Embassies and High Commissions.  She has also represented the UK at the United Nations in New York and the Organisation for the Prohibition of Chemical Weapons in The Hague.

When not travelling for work, she loves to travel for pleasure.

Hilary retired after 40+ years as a civil servant/diplomat with the Foreign and Commonwealth Office, including serving with the British High Commission in Australia. She then spent 7 years with one of the great Livery Companies in the City.

David is a former diplomat and part-time Executive Director of the UK-Japan 21st Century Group. He served overseas in Japan, India and Turkey and most recently as British High Commissioner to Jamaica and the Bahamas.

David is married with a son and a daughter.

nominated by the British Council

Sarah has worked for the British Council for over twenty years, first working within its teaching centre network in different countries all over the world, and - since 2017 - within the corporate governance team at the British Council’s London office.  Whilst overseas, her son enjoyed and benefitted from the many advantages of an international education.

nominated by the British Council

With an overseas childhood and 16 years with the British Council managing international projects in Education, Lyndsey is well placed to advise on UK Education options for families living overseas.  She now works as a freelance project manager / business consultant.

Valerie had a 32-year career as an investment professional in various roles as Stockbroker, Investment Analyst, Senior Fund Manager and Investment Director for both pension and charity clients. She now undertakes consultancy work and is a part-time lecturer in Business Finance and Financial Markets.

After a childhood in Malaya and Cyprus, Pamela attended boarding school in England. She trained as a teacher at Goldsmith's College and initially taught science at a comprehensive school in Islington. Pamela later took a Diploma at the Dyslexia Institute and taught at Ibstock Place after which she was SENCO at Hellenic College.

Now retired, Pamela is studying French at the Institut Francais. She is a Freeman of the City of London and a Liveryman in the Worshipful Company of Educators.

Secretary to the Trustees

Rachel worked for 20 years as an IT analyst/programmer and project manager developing financial and HR systems for a multi-national chemical and pharmaceutical manufacturer. She now supports churches and charitable ​organisations with their administration, finance and IT.​

Rachel has two daughters. She was a part-time gymnastics coach for several years and still keeps fit and enjoys walking in the Yorkshire Dales